21 Days of prayer takes place in January and August. Please join us in prayer and check them out!

From the beginning of NewLife Gathering, we have made it a priority to seek God first in prayer. We do this collectively as a gathering in August through 21 Days of Prayer and January through 21 Days of Prayer and Fasting. These two months are intentional, as they begin new seasons of the year. Together, we faithfully seek God first, trusting in His power alone to create lasting impact in our lives, our gathering, and our world. Jesus said, “My house shall be called a house of prayer.” We hope you’ll consider walking with us as we seek to make the temple of our bodies instruments of prayer over the next 21 days! 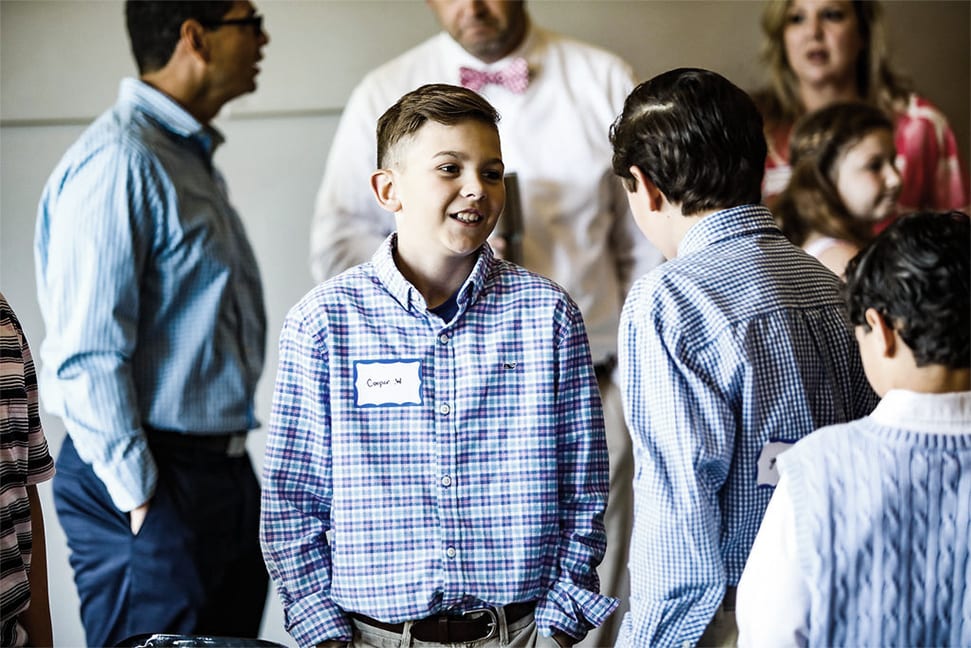 …You’ll receive that day’s meditation at 7:00 AM in your email inbox. If you aren’t signed up for our weekly communication and would like to be, simply fill out a contact card by clicking the “contact” button on the top of our website and putting that information in the listed fields. You can also email Jacque Clowers at [email protected] to join. We’ll archive each of the meditations as a blog post on the 21 Days of Prayer page on the website if you’d prefer to drop by and read them that way. 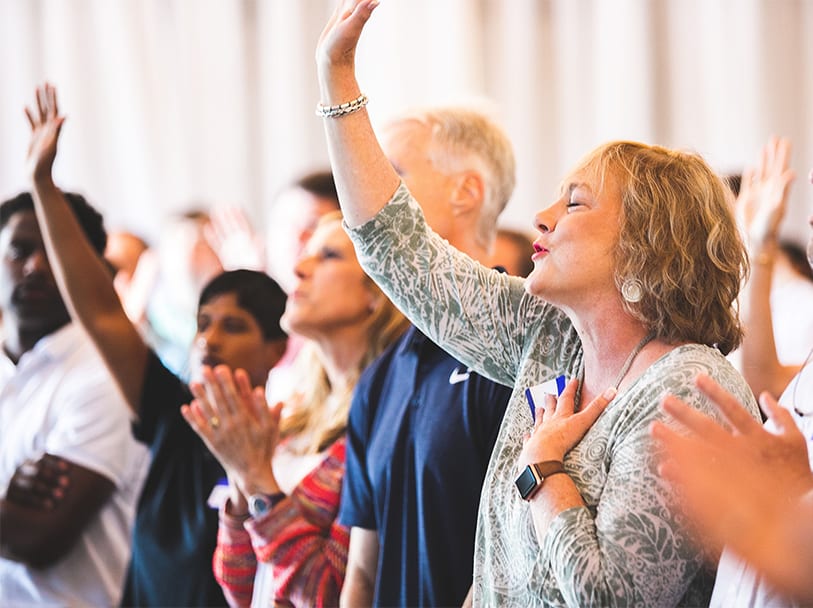 21 DAYS OF PRAYER IS FOR YOU

If you sense God has more for your life, 21 Days of Prayer is a great place to start believing Him for all that He has for you. As you practice seeking Him first, He will move on your behalf like never before. You will start to see the power of prayer impact your relationships, work, family, and every area of your life. Whether you join us in person on Sunday in our gatherings or online, we would love for you to be part of 21 Days of Prayer.

"Day One In the beginning, God created the heavens and the earth. Now the earth was formless and empty, darkness was over the surface of the deep, and the Spirit of God was hovering over the waters."

"Day Ten Then Moses stretched out his hand over the sea, and all that night the Lord drove the sea back with a strong east wind and turned it into dry land. The waters were"

"Day Eleven “But Moses protested again, “Look they won’t believe me! They won’t do what I tell them. They’ll just say, ‘The Lord never appeared to you.’ “Then the Lord asked him, ‘what do you"

"Day Twelve “The Lord now said to Moses. ‘Set up the tabernacle on the first day of the new year. ‘Moses proceeded to do everything that the Lord had commanded him.  Then the cloud covered"

"Day Thirteen The Lord answered Moses, “Go out in front of the people. Take with you some of the elders of Israel and take in your hand the staff with which you struck the Nile,"

"Day Fourteen  On the day the Lord gave the Amorites over to Israel, Joshua said to the Lord in the presence of Israel: “Sun, stand still over Gibeon, and you, moon, over the Valley of"

"Day Fifteen  Then three thousand men from Judah went down to the cave in the rock of Etam and said to Samson, “Don’t you realize that the Philistines are rulers over us? What have you"

"Day Sixteen  Sometime later the son of the woman who owned the house became ill. He grew worse and worse and stopped breathing.  She said to Elijah, “What do you have against me, man of"

"Day Seventeen “Early the next morning Joshua and all the Israelites left Acacia and arrived at the banks of the Jordan River, where they camped before crossing. Three days later, the Israelite leaders went through"

"Day Nineteen Then Elijah said to all the people, “Come here to me.” They came to him, and he repaired the altar of the Lord, which had been torn down. Elijah took twelve stones, one"

"Day Two Then God said, “Let us make mankind in our image, in our likeness, so that they may rule over the fish in the sea and the birds in the sky, over the livestock and"

"Day Twenty  When the Lord was about to take Elijah up to heaven in a whirlwind, Elijah and Elisha were on their way from Gilgal. Elijah said to Elisha, “Stay here; the Lord has sent"

"Day Twenty-One “One day the widow of one of Elisha’s fellow prophets came to Elisha and cried out to him, ‘My husband who served you is dead, and you know how he feared the Lord."

"Day Three Enoch walked faithfully with God; then he was no more because God took him away. Genesis 5:24 A boat docked in a tiny New England village. An American businessman complimented the fisherman on the"

"Day Five “Now the whole earth had one language and the same words. And as people migrated from the east, they found a plain in the land of Shinar and settled there. And they said to"

"Day Six “Now Moses was keeping the flock of his father-in-law, Jethro, the priest of Midian, and he led his flock to the west side of the wilderness and came to Horeb, the mountain of"

"Day Seven  When they reached the place God had told him about, Abraham built an altar there and arranged the wood on it. He bound his son Isaac and laid him on the altar, on"

"Day Eight Then Joseph said to his brothers, “Come close to me.” When they had done so, he said, “I am your brother Joseph, the one you sold into Egypt! And now, do not be"

"Day Nine  When the dew was gone, thin flakes like frost on the ground appeared on the desert floor.  When the Israelites saw it, they said to each other, “What is it?” For they did"

"Day Eighteen “Now the gates of Jericho were tightly shut because the people were afraid of the Israelites. No one was allowed to go in or out. But the Lord said to Joshua, ‘I have"